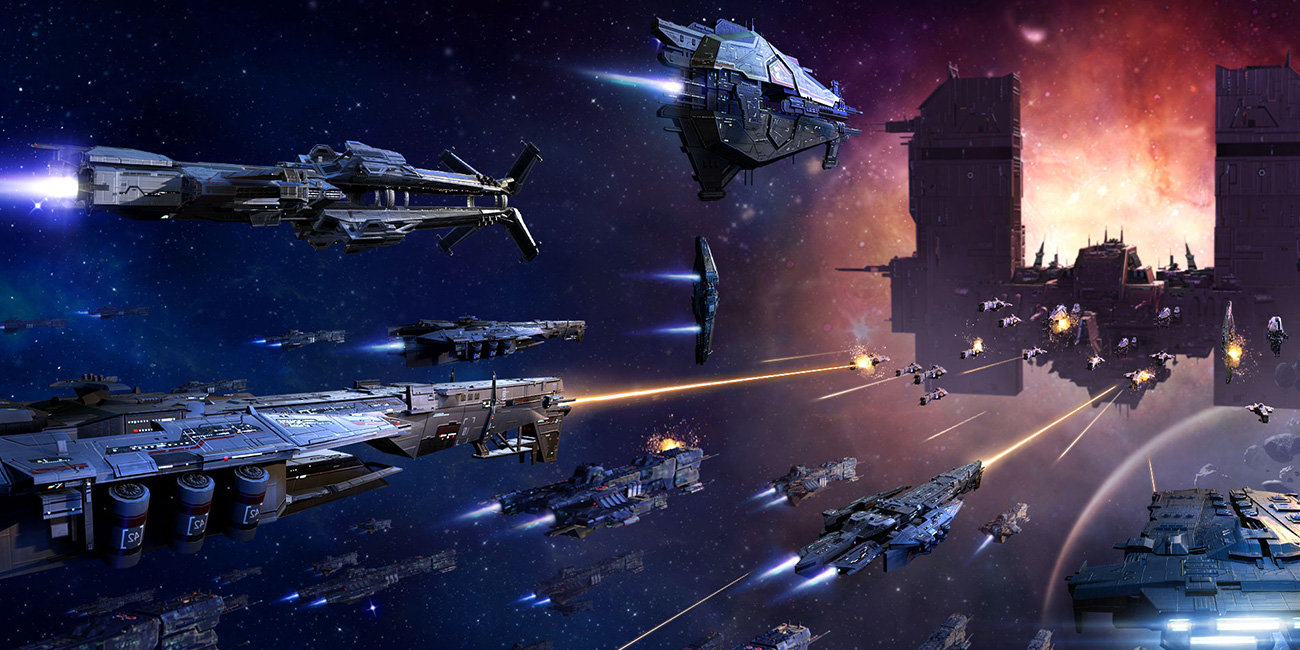 Infinite Galaxy is a game set in the depths of space that sees you building up an intergalactic empire. That probably sounds like quite a lot of work, and it can be, but it’s also an incredible amount of fun as well. After all, who doesn’t want to rule part of the cosmos?

If you’re just beginning your Infinite Galaxy journey though, don’t fret because we’ve got you covered. This beginner’s guide is packed full of all of the information you need to become the most successful galactic overlord that space has ever seen. 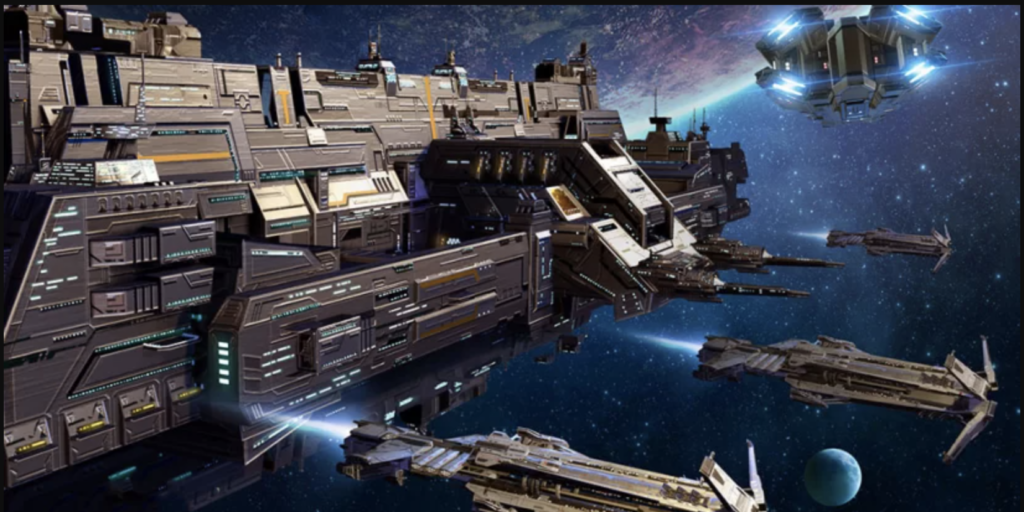 There are some great hints, tips, and tricks for new players here, and they might help out more seasoned commanders as well. So jump into your flagship and get ready for an Infinite Galaxy beginner guide that really is out of this world.

Get out there and find new stuff

You can’t just sit in your corner of the universe and hope good things are going to come to you. Instead, you’re going to want to send out Scout Ships to explore, discover and bring back resources. This is one of the most important points early in the game and we can’t stress it enough – the more resources you collect, the more you’re going to be able to build and the bigger your space empire is going to get.

Get some science and engineering on the go 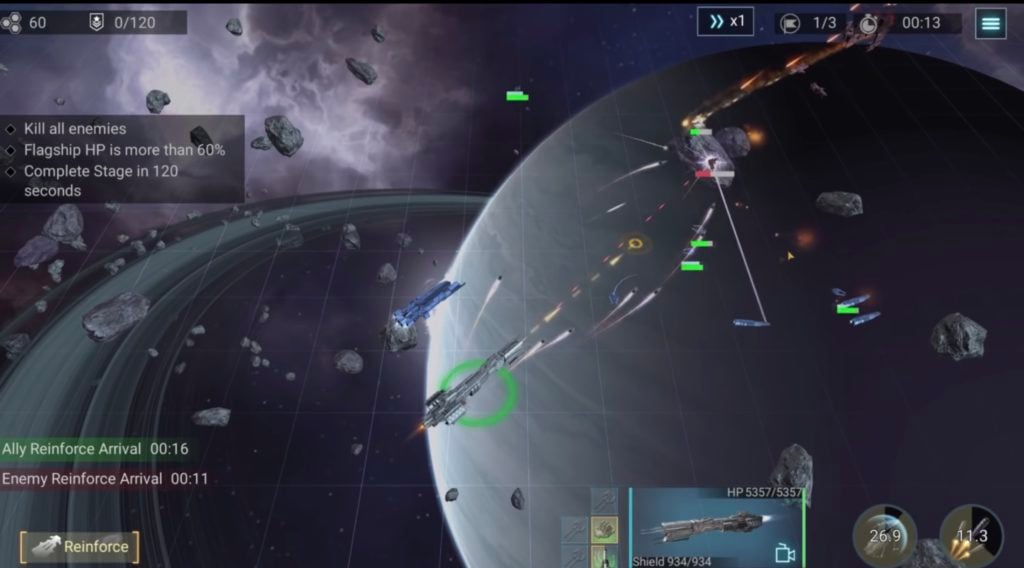 Next, you’re going to want to spend those resources on something. Well, we’d suggest that you focus on spending them on Research and Building. These two skills are super important since they let you strengthen up your spaceport, create more ships and strengthen your grip on your piece of the map. Speed up your building and research times when you get the chance, and check the characteristics of new NPCs to see if they can help. Adding another build queue is a good idea as well.

Find the right alliance for you

There’s no point trying to conquer all of the universes on your own – that’s just not feasible. Instead, you should definitely consider joining an alliance. It’s a great way to share resources, make new friends, and generally make the Infinite Galaxy experience even better. Make sure you join an Alliance that’s going to suit the way you play and you’ll soon see the difference that it can make.

Get up close and personal

It’s definitely worth spending some time researching teleportation. Why? Well, you might find that your starting position in the universe isn’t the best. And once you’ve joined an Alliance you might want to be closer to other members for protection and trading. Teleportation isn’t the cheapest, but it’s going to come in super handy and can completely change the scope of your empire.

Which ship is the best? 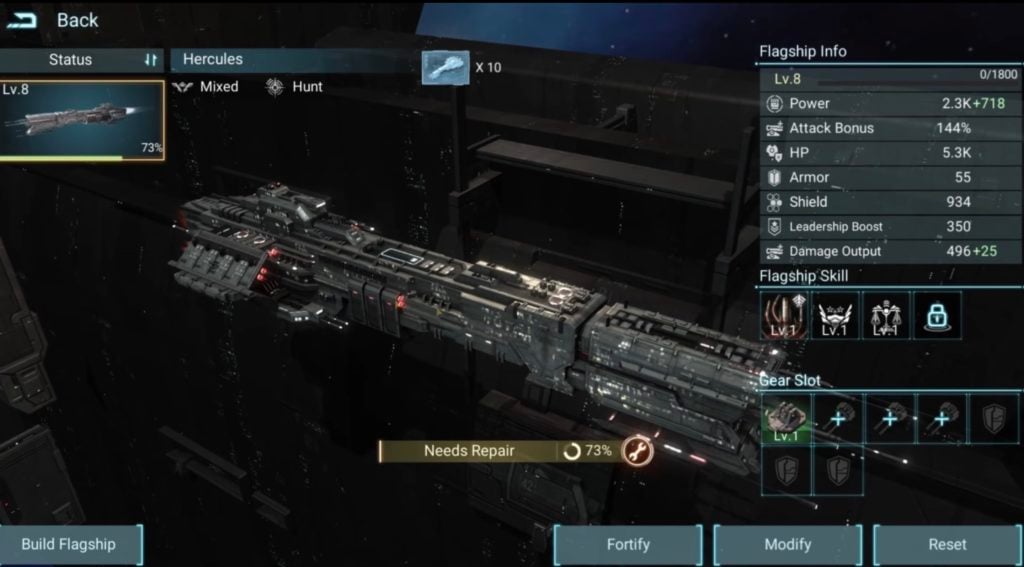 While there are three different ships in the game – Frigates, Destroyers, and Cruisers – you should concentrate on building Cruisers. They’re the most explosive ship in the game, and while they are vulnerable to attack from Frigates, they’re still usually powerful enough to get the job done. Strength is key in Infinite Galaxy, especially when it comes to your fleets. 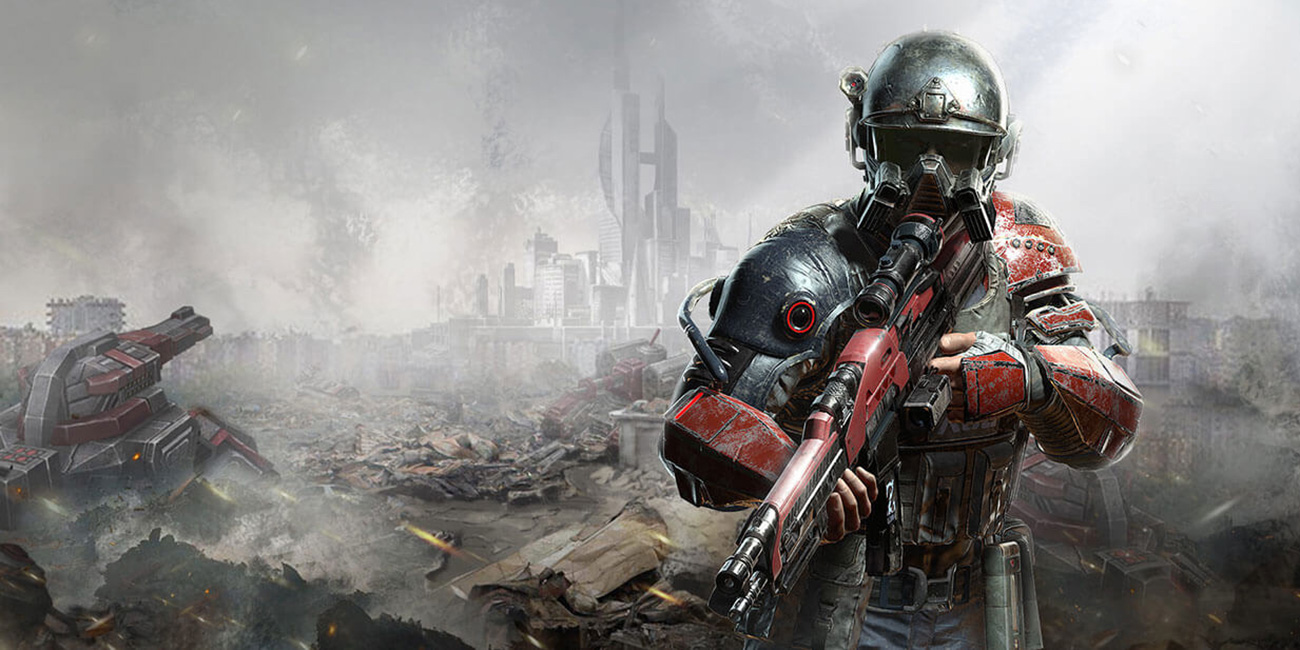 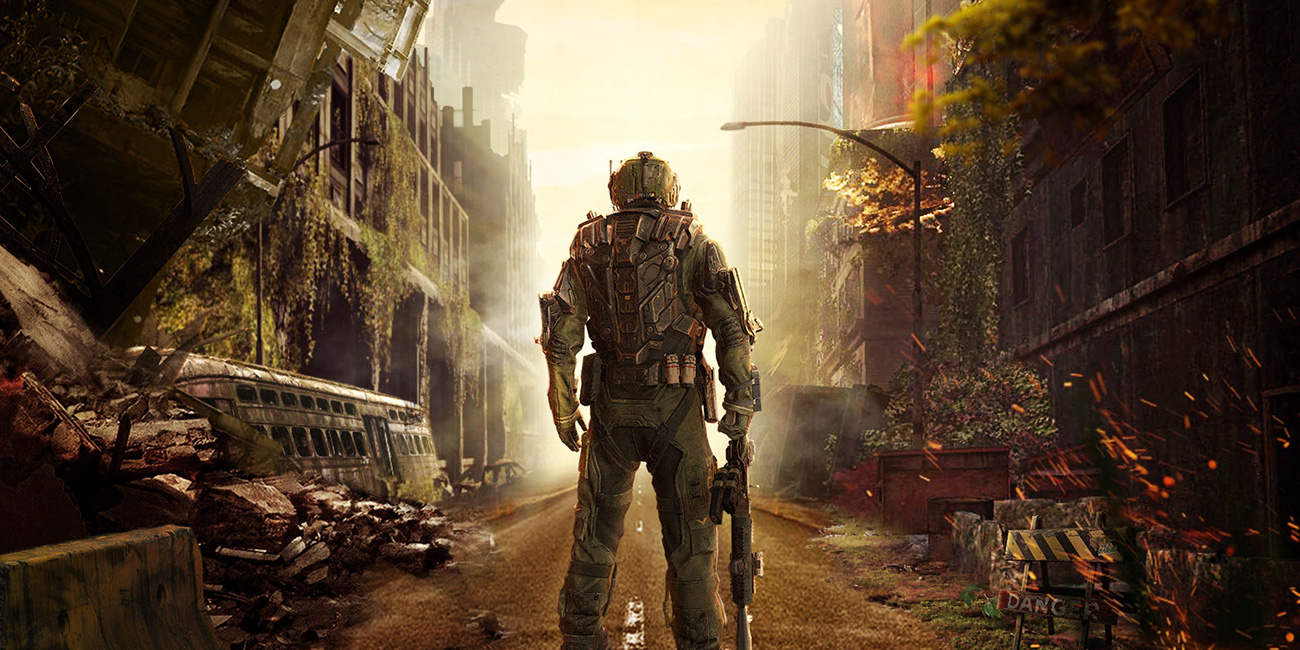 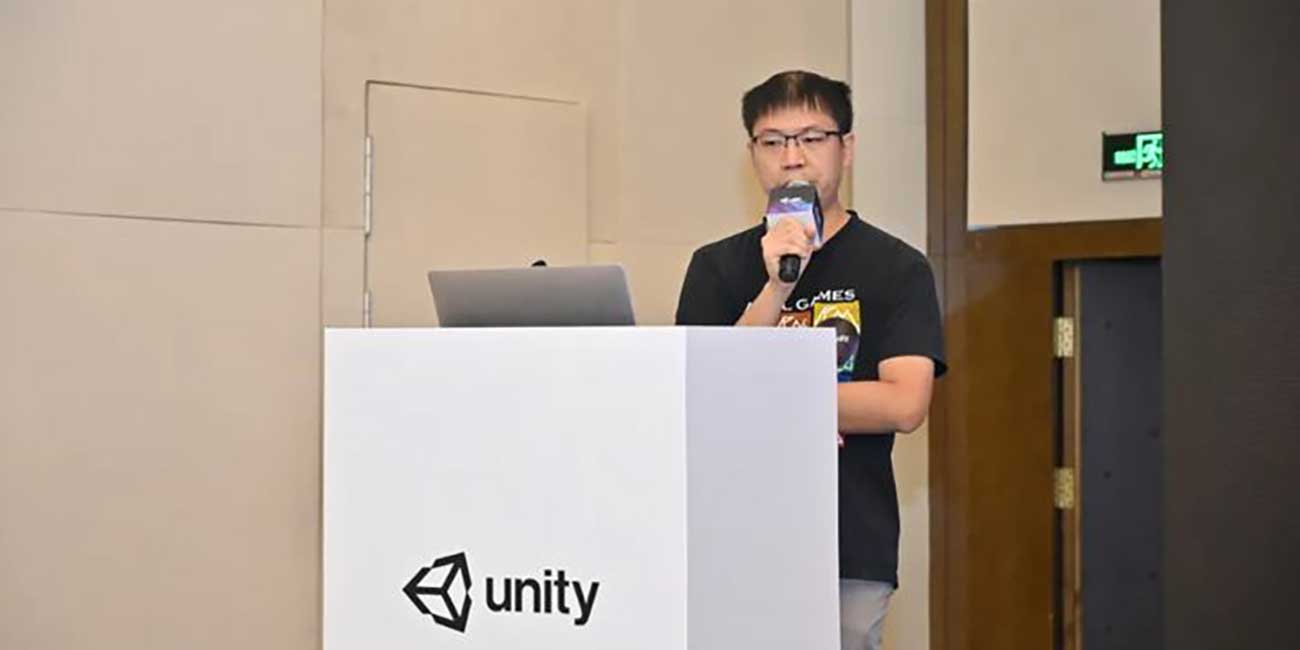 INFINITE GALAXY STRATEGY GUIDE – GET STARTED WITH THESE AMAZING HINTS, TIPS AND TRICKS